Cyprus Abolishes Entry Restrictions for Arrivals From Five Other Countries 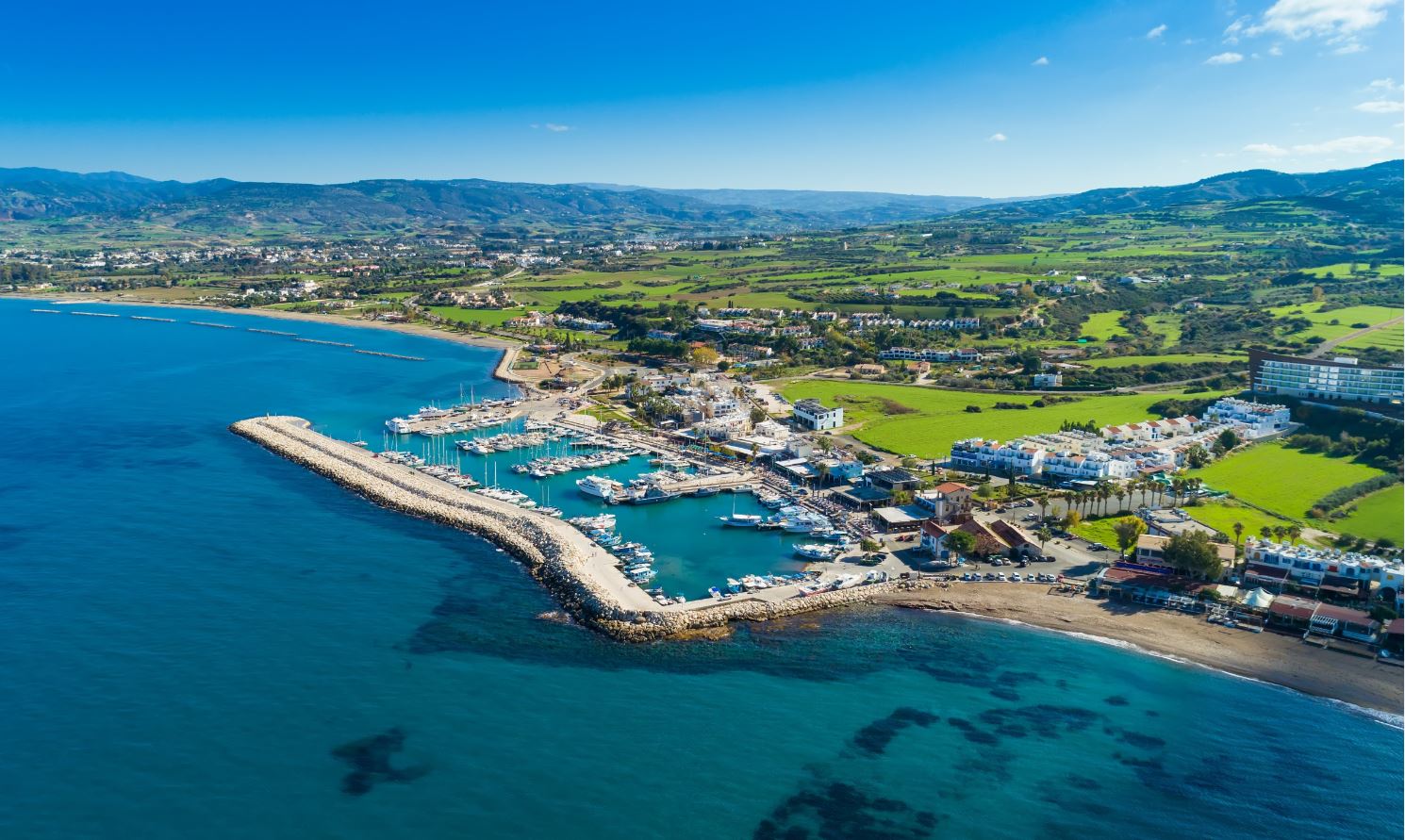 Cyprus Abolishes Entry Restrictions for Arrivals From Five Other Countries

Cyprus’s government has lifted entry restrictions for citizens of five other countries after confirming that the number of COVID-19 infections in these territories has recently decreased.

According to a statement published by the Cypriot Ministry of the Interior, travellers from Belgium, Denmark, Monaco, Vatican City, and Jordan will be eligible to enter the Eastern Mediterranean territory without being obliged to follow testing and quarantine requirements upon their arrival, SchengenVisaInfo.com reports.

The green list also consists of the Schengen Member States such as Iceland, Switzerland, Norway and Liechtenstein, as well as third countries, Australia, New Zealand, Israel and Singapore.

Based on the figures provided by the European Center for Disease Prevention and Control (ECDC), authorities in Cyprus have divided countries into green, orange and red categories, taking into account the COVID-19 infection rate in them.

As for travellers coming from countries that belong to the orange group, they must present a negative result of the Coronavirus test, not older than 72 hours, upon their arrival in Cyprus.

The Ministry of Interior has revealed that the orange category consists of the following European Union Member States, Portugal, Latvia, Sweden, Netherlands and Ireland, and small states such as Andorra.

According to the statement published by Cyprus’ Ministry of Interior, Spain and the United Kingdom have recently reported many COVID-19 infections; therefore, both territories have been moved from the orange to the red category of countries on Cyprus’ updated list.

Get immediate notification of new events, listings, Cyprus property market news and price changes straight to your inbox by joining our mailing list.

You can find out more about which cookies we are using or switch them off in settings.

This website uses cookies so that we can provide you with the best user experience possible. Cookie information is stored in your browser and performs functions such as recognising you when you return to our website and helping our team to understand which sections of the website you find most interesting and useful.

Strictly Necessary Cookie should be enabled at all times so that we can save your preferences for cookie settings.

If you disable this cookie, we will not be able to save your preferences. This means that every time you visit this website you will need to enable or disable cookies again.

This website uses Google Analytics to collect anonymous information such as the number of visitors to the site, and the most popular pages.

Please enable Strictly Necessary Cookies first so that we can save your preferences!